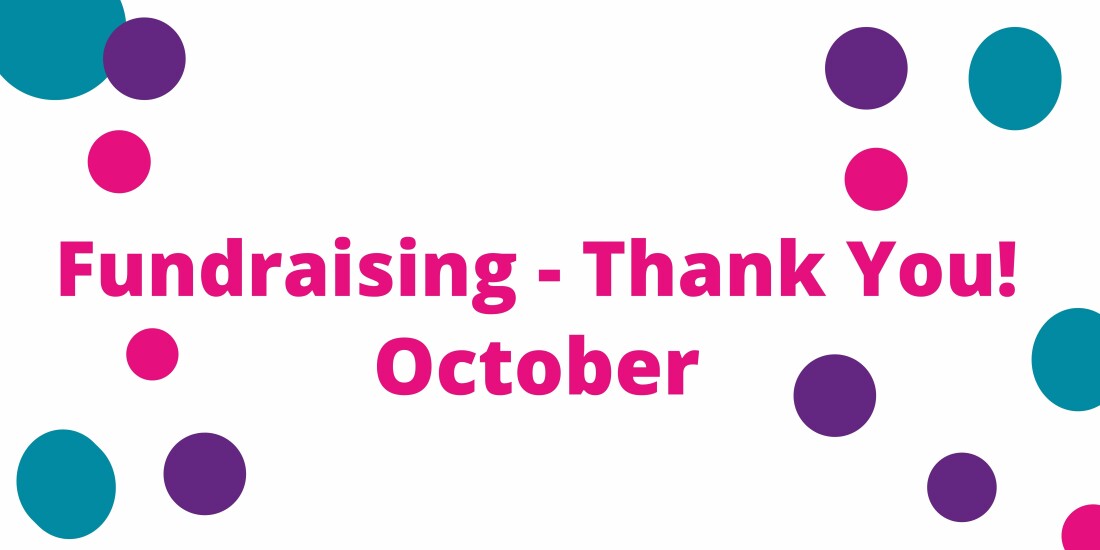 Everyday we are overwhelmed by the creative and challenging ways our amazing supporters fundraise for us. You are awesome!

We can't say thank you enough for all you do to support us and how all you, however we thought sharing your stories and achievements here would be great way to start and encourage others to helps us continue giving hope to those affected by secondary breast cancer 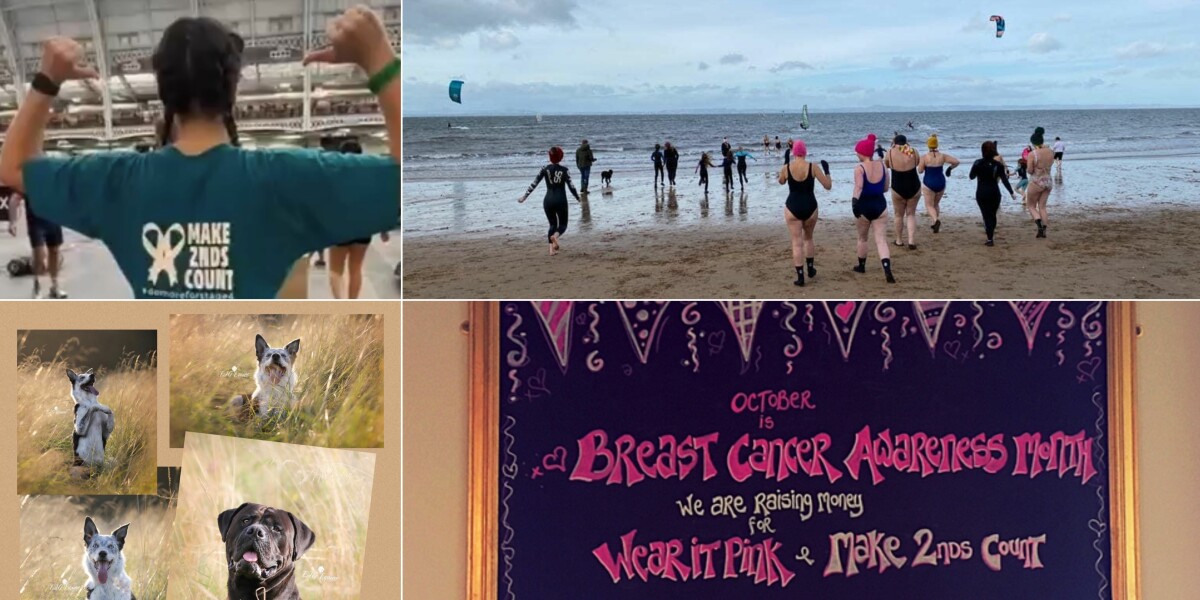 Husband and wife Mark & Kate, along with the team at The Barking Dog have been raising funds throughout October by hosting various events in the pub.

The Barking Dog team organised a fabulous weekend selling craft and cake, a Harry Potter Quiz night, and dogtoberfest were some of the highlights.

It was a great success with over 20 people taking to the water.

Along with the wild swim Jojo, her kids and neighbours had a bake sale selling some really tasty treats and after an additional matched funding through Scott's(Jojo's husband) work Brewin Dolphin they raised just under £1500.

A really family effort and we thank you!

Having committed to walking 10k steps everyday for a month when Stef couldn't complete this due to her health her amazing friends and families stepped up and on a daily basis were sharing pictures of their own daily steps to ensure Stef didn't miss her target. 2 family members even shaved their heads to add to the total.

James and the team took part in a fun run for Make 2nds Count on Halloween.

What a great team they got together to raise almost £500

Thank you to you everyone.

After the loss of her mum in 2010 raising funds and awareness have been very close to Vicci.  During breast cancer awareness month she decided to take on her own challenge to run/walk 50 miles in the month.  Not only did she smash her target by doing 67 miles she has raised £480 doing so.

On Saturday 30th October Demi and a group of friends and family walked a marathon. Raising funds for both Make 2nds Count and NET, the team smashed their initial target of £1000.

They have raised an amaizing £3,110 being shared between both charities.

Demi thank you to you and your family.

Last year Susan completed 5k a day during October and wanted to up the ante with her challenge this year.

Along with a friend they completed 10k everyday during the month.