Read the stories of people affected by breast cancer everyday, or share your story 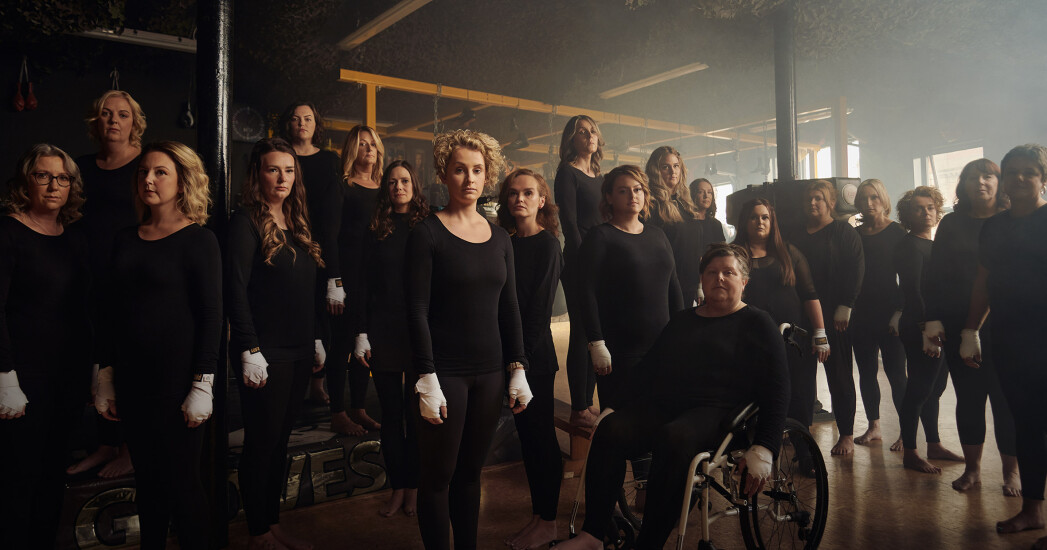 Woeful ignorance of secondary breast cancer requires more than just a single awareness day today (October 13) to educate the public about this forgotten form of the disease.

Charity Make 2nds Count which is leading a campaign to highlight secondary breast cancer, a disease currently killing 1000 women a month in the UK, says it needs to be a year-round initiative to prevent lives being destroyed.

Secondary breast cancer – also known as metastatic, advanced or stage IV breast cancer – is a cancer that has spread beyond the breast to other parts of the body. On average there are around 35,000 patients in the UK currently living with this form of cancer.

But a YouGov poll, commissioned by the charity to coincide with Secondary Breast Cancer
Awareness Day, revealed just how uninformed the public is:

Emma Hall, Head of Fundraising and Engagement, Make 2nds Count, says much media coverage has focused on checking for primary breast cancer but not for secondary. “So people are not being informed about the different signs and symptoms to look for. We need more education, support and research, and understanding that with secondary breast cancer you won't be cured, you can only be treated.”

Make 2nds Count founder Lisa Fleming, 38, of Edinburgh, had no previous breast cancer diagnosis, warning signs or lump when she was told she had primary and secondary breast cancer. It had already spread to the majority of her bones and swiftly spread to her brain.

She says: “We desperately need people to be aware of this forgotten form of breast cancer. We need to change the narrative, raise awareness of the signs and symptoms of this disease and in turn save lives. And that needs to happen all year round, not just on an annual awareness day.

Professor David Cameron, Professor of Oncology at Edinburgh University and a board member of Make 2nds Count says: "We have made remarkable progress in the education of signs and symptoms, treating and curing primary breast cancer.  However, secondary breast is complex, no diagnosis is the same, and no patients’ journeys are the same. Although it can be treated, and we have made much progress in more and better treatments, it still has no cure. We need to make sure that information on secondary breast cancer is readily available and there is more dedicated research and accessible trials."