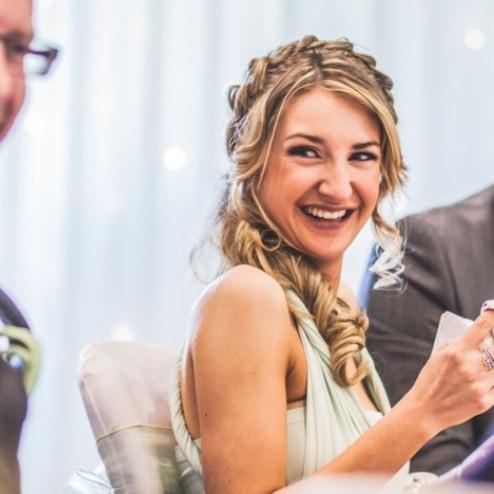 Gemma was a vibrant, loving, kind-hearted daughter, sister, auntie and girlfriend. Whenever Gemma walked into a room, she lit it up with her beauty and personality. She was the kind of girl with who you could sit down and chat for hours with, watch films with, go for a quiet drink with or party with all night. She hated injustice of any form, and always stuck up for those who needed it and was always there to help, give advice or be the one to confide in when the going got tough for anybody around her. She was the light in a lot of people's dark times. 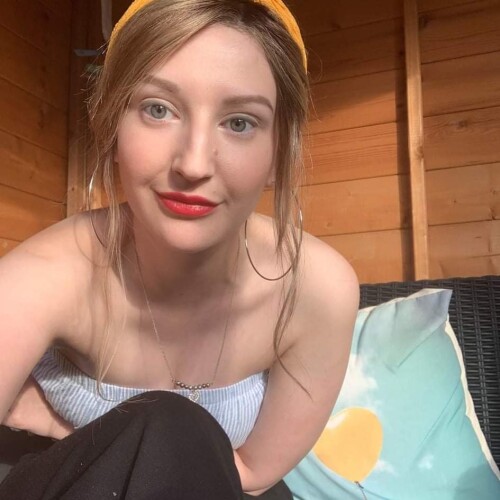 On 11th October 2019, Gemma was diagnosed with triple-negative breast cancer - a particularly aggressive form of breast cancer. Gemma informed those close to her of her diagnosis and while those around became sick with worry and fear, Gemma puffed out her chest, stood up tall and gave everyone around her the same confidence that she had - that she would win.

Her first chemotherapy treatment was on 12th November 2019 which continued through until her final chemotherapy treatment on 8th April 2020. As if this wasn't hard enough for her, this of course being in the early stages of the first UK lockdown due to the coronavirus pandemic. This sometimes meant that she had to have her treatment on her own, but she remained calm and a pillar of strength for all of those around her. 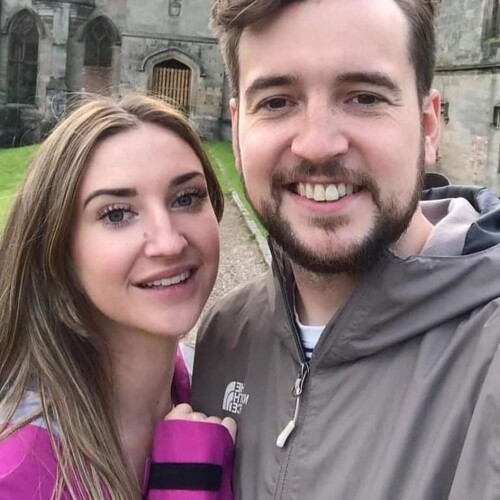 Her life then began to get back on track - she bought her house with her beloved Liam, she began to celebrate birthdays and attend/host parties, threw a post-lockdown baby shower for her sister and new niece Lola, became the go-to and first choice babysitter of her nephews - Harry, George, Jacob and Noah - and enjoy breaks away with her family. She was able to start to make up for the lost time following a period where she was one of the more vulnerable people during unprecedented times of isolation and uncertainty.

On the 8th April 2021, Gemma was given the 'all clear' of breast cancer and was told that there was no active cancer in her body.

Unfortunately, no active cancer does not mean that you are out of the woods, as we were all to find out. Gemma had been complaining of headaches and when beginning to feel unwell with them, she and Liam went to the doctors to investigate further. Cancer was almost not in anyone's thoughts as we had been told that there was no active cancer in her body, and we were almost adamant that it was sinusitis - unaware of the potential dangers of secondary breast cancer. On 1st August 2021, Gemma was diagnosed with secondary breast cancer which had metastisized to her brain, with two tumours detected during the CT and MRI scans.

From then, Gemma remained positive and gave strength to everyone around her. A plan was set out by the excellent doctors, nurses and surgeons at the Walton Centre over at Aintree Hospital and the focus was set on beating this again. Gemma had surgery to remove the larger of the two tumours with the next step being targetted radiotherapy on the site of the removed tumour and the remaining one which was deemed a more manageable size.

Unfortunately, Gemma developed a series of infections that had to be treated prior to radiotherapy commencing. The complexity of the infections meant that Gemma had a real fight on her hands, but her incredible personality shone through and she kept everyone positive and spoke with everyone as often as she could.

Eventually, it all became too much. Gemma spent her final 10 days comfortable and at her childhood home - constantly surrounded by loved ones. She was given kisses, cuddles, had her favourite Disney films on in the background and was looked after by the excellent care staff that came to visit her.

Gemma passed away, peacefully and gently on 16th October 2021 with Liam, her mum and her dad by her side.

A few days prior to this, a copy of the Wirral Globe came through everyone's letterboxes, with the front-page story covering a group of ladies who were highlighting the risks of secondary breast cancer and promoting the Make 2nds Count charity.

We desperately need people to be aware of this forgotten form of breast cancer. We need to change the narrative, raise awareness of the signs and symptoms of this disease and in turn save lives.

Gemma was always raising awareness for breast cancer, encouraging those around her to check themselves or to get checked out, and giving advice to those on a similar journey to hers.

We intend to continue her selfless legacy in her memory and encourage all of those who were touched by Gemma's love and kindness to use this page as a base for their fundraising on Gemma's behalf. Whether it be growing a moustache, a fundraising event, a 5K run, anything!

In Gemma's memory her family and friends have raised an amazing £8006 for Make 2nds Count.