IGNORANCE OF SECONDARY BREAST CANCER – A DEADLY LACK OF KNOWLEDGE 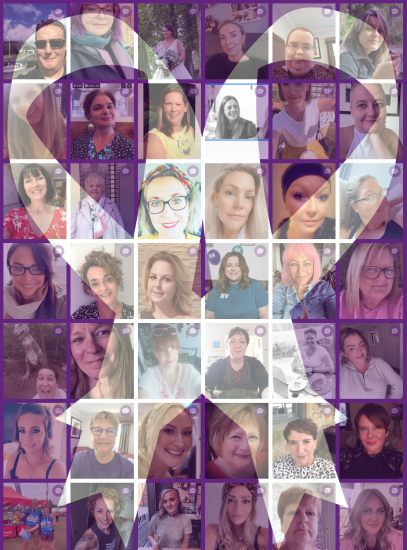 Two-fifths of UK population are unaware of the condition killing 1,000 women and men every month

Astonishingly, just under two-fifths of the adult population in the UK are ignorant about secondary breast cancer, a new survey shows.

Furthermore, 21% are aware of this form of cancer, but oblivious of any signs or symptoms indicating the spread of the incurable disease.

The survey, to coincide with October’s Breast Cancer Awareness Month, was commissioned by Make 2nds Count, a patient and family-focused charity dedicated to giving hope to women and men living with secondary breast cancer.

Emma Hall, Head of Fundraising and Engagement at Make 2nds Count, says: "Breast cancer is the most common cancer in the UK but despite all the coverage of the sad passing of Sarah Harding, what has not been clear is that she had secondary breast cancer.  And that lack of knowledge is borne out by the results of our poll. Saying it's unusual or rare or she was unlucky losing her battle doesn't apply to secondary breast cancer.

“There are about 35,000 people in the UK currently living with the disease and 1,000 lose their lives every month. The coverage has focused on checking for primary breast cancer, but not secondary, so people are not being informed about the different signs and symptoms to look for. We need more education, support and research, and understanding that with secondary breast cancer you won't be cured, you can only be treated.”

The poll, of 2113 UK adults carried out at the end of September, also showed that 44% of respondents think that young women – those aged 15-39 – have the best chance of survival. But breast cancer in young women can be more aggressive and it’s actually the 60-69 age group who live longer after diagnosis.

She had no previous breast cancer diagnosis and no lump. She is still living with the death sentence and founded Make 2nds Count to raise awareness of secondary breast cancer.

She says: “We desperately need people to be aware of this forgotten form of breast cancer. We need to change the narrative, raise awareness of the signs and symptoms of this disease and in turn save lives.”

All figures, unless otherwise stated, are from YouGov Plc.  Total sample size was 2113 adults. Fieldwork was undertaken between 28th - 29th September 2021.  The survey was carried out online. The figures have been weighted and are representative of all GB adults (aged 18+).