Make 2nds Count in the News

As part of our Giving Hope: Coronavirus Crisis Appeal, Make 2nds Count has been campaigning to raise awareness of how delays to cancer research, treatment and trials are impacting the secondary breast cancer community.

Last week, Make 2nds Count trustee Lesley Stephen was interviewed by BBC Scotland reporter Joanne MacAuley, during which she explained how being accepted for the last place on a drugs trial four years ago, gave her precious time with her family she never thought was possible.

She said: "It was unbelievable, previously I'd had so much cancer in my lungs I couldn't walk up the stairs and within five days I could tell the breathing was getting better. I'm still on that trial four and a half years on and it's given me a pretty normal life with the family." 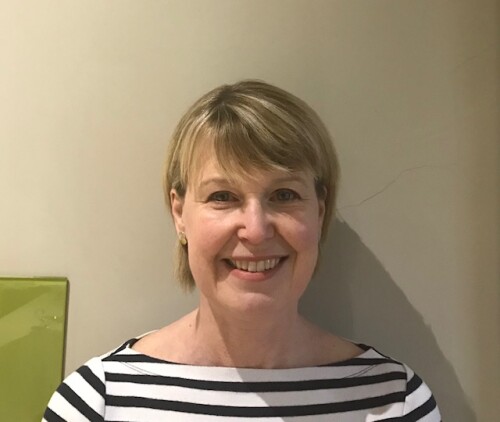 However, Lesley’s trial drug is slowly becoming less effective. She will soon need to be placed on a new trial, but fears for what this current pause on research will mean for her. "I need another clinical trial, and clinical trials have stopped recruiting for the foreseeable future. I believe there are a few hoping to open up, but they aren't necessarily the ones that I'll need.” said Lesley.

“The rate of survival for primary breast cancer is 95 per cent but then you look at secondary survival rates and we are considered incurable.

“All cancer patients deserve a chance to live and right now secondary breast cancer is the forgotten disease and this imbalance needs to be addressed.”